HOW Alcohol can Interfere with your WEIGHT LOSS?

CAN Drinking ALCOHOL interfere with your WEIGHT LOSS????     YES! 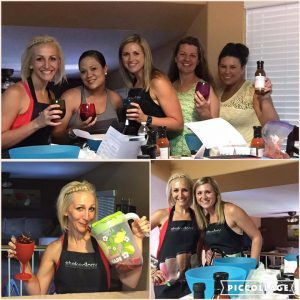 From the Beachbody Blog: Think twice before you reward yourself with a cold beer after a tough workout. Despite some interesting research regarding the potential health benefits of polyphenols, such as resveratrol, found in grapes and red wine, your favorite frosty beverage still doesn’t qualify as a health food. (Sorry.) In fact, drinking can wreak havoc on your weight-loss efforts in more ways than one.

But, if you’re not willing to sacrifice sipping adult beverages until the end of time — and we know that could be really hard — here’s what you need to know about alcohol’s effects on your fitness goals, and ways to balance those out.

If you’ve ever raided the fridge after a night out, you know alcohol doesn’t inspire the best nutritional choices. “Alcohol loosens inhibition and can make you more likely to indulge in guilty pleasures,” Link says. Alcohol has also been found to lower your levels of leptin, the hormone that tells your brain when you’re full. “This can lead to overeating and excess calories, making it potentially detrimental to weight loss,” Link adds.

“While carbohydrates and protein pack in 4 calories per gram, alcohol clocks in at 7 calories per gram — almost double,” Link says. Even one drink can put a ding in your diet: A bottle of beer has about 150 calories, a 5-ounce glass of wine has about 125 calories, and a diet soda with a shot of rum has 100 calories — even a whiskey on the rocks packs about 140 calories. And those calories don’t exactly have spectacular nutritional benefits.

To make matters worse, the intoxicating effect of alcohol can also affect your overall caloric intake. One study found that men ate more meat and potatoes, and fewer fruits, on drinking days than on non-drinking days. They also consumed 168 extra food calories (not counting additional calories from the alcohol itself) on drinking days. Women didn’t have the same overall calorie bump, but they did consume more fat after drinking.

You’ll screw up your sleep cycles.

Sleep is crucial for weight loss — one study found that subjects who reported better sleep quality boosted their odds of weight-loss success by 33 percent. But alcohol sabotages your sleep quality by disrupting your sleep cycles. In a study of healthy volunteers, alcohol significantly delayed the onset of REM sleep. Regular drinking has also been linked to an increase in sleep disturbances and insomnia. Skip the nightcap, and you’ll get a better night’s sleep — and a better chance of hitting your goals.

Of course, if a diet makes you miserable, you won’t stick with it for very long, so don’t swear off drinking if it’s going to be a deal-breaker. As is the case with any indulgence, moderation is key.

And if you tend to snack when you’re tipsy, keep junk food out of sight. “When you do drink, make sure you have healthier options around to snack on,” Link says. And who knows? Once you start seeing faster results, you might find yourself happily sipping seltzer at the next party. -The BeachBody Bl og!

** I like to have a little sangria as a special treat (in moderation) BUT I PLAN it out! 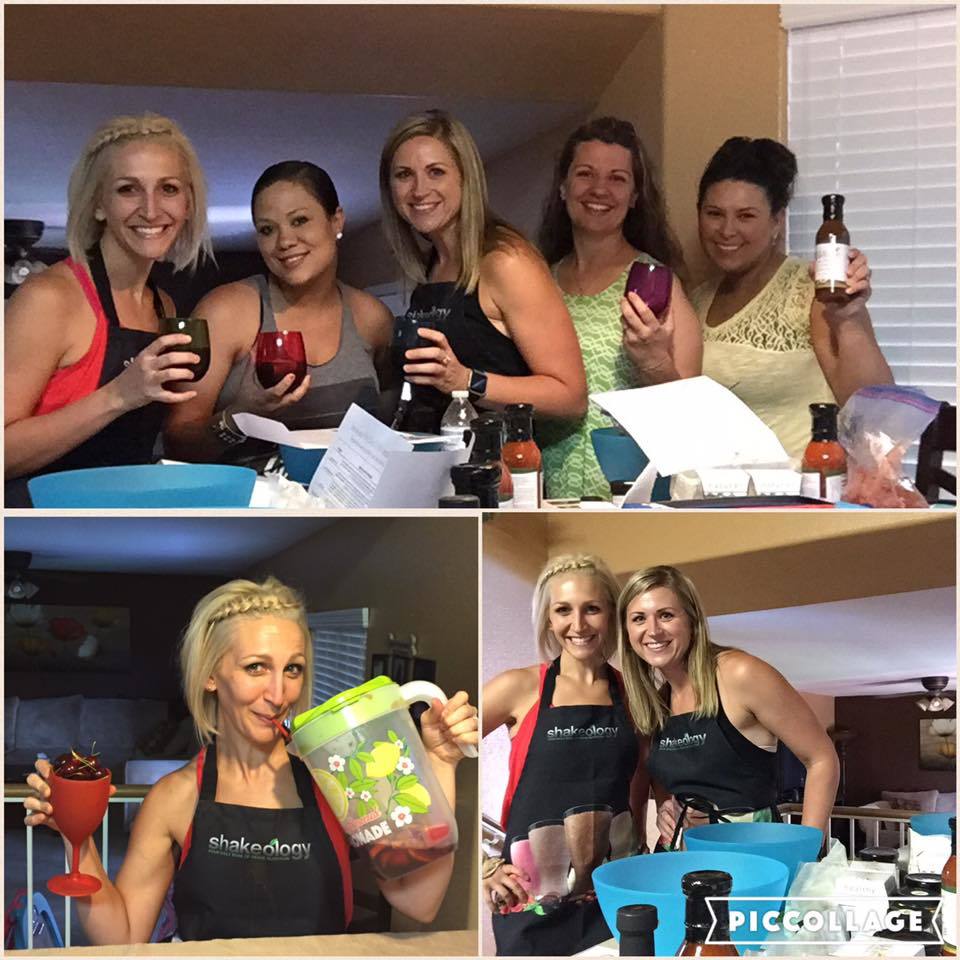